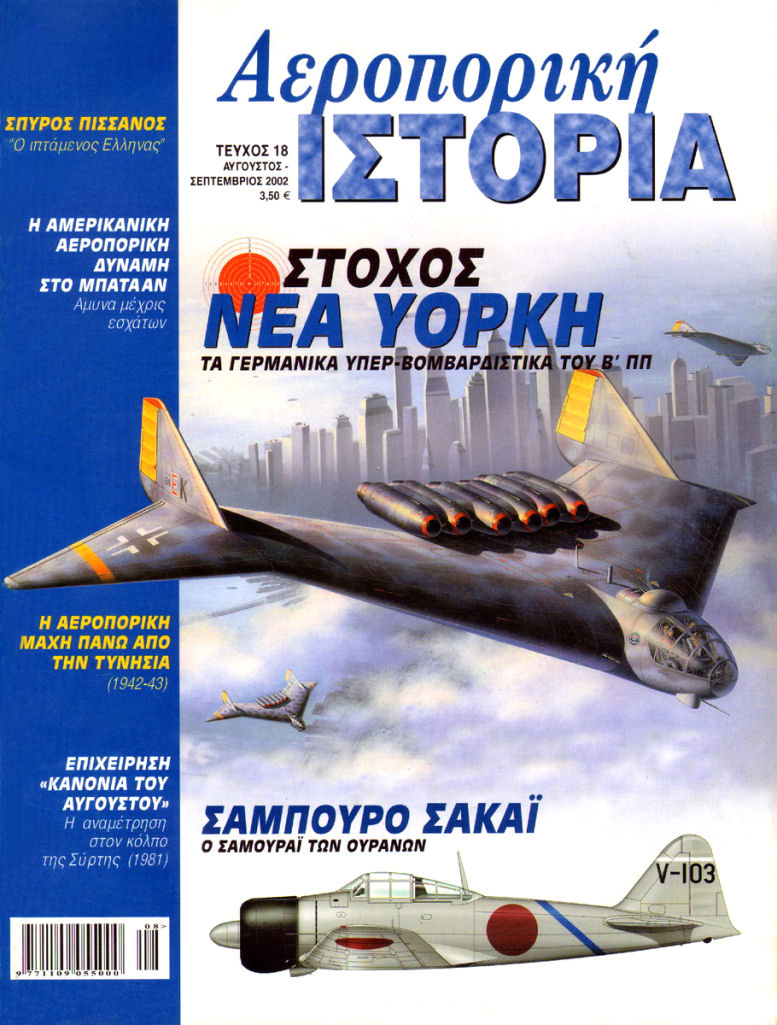 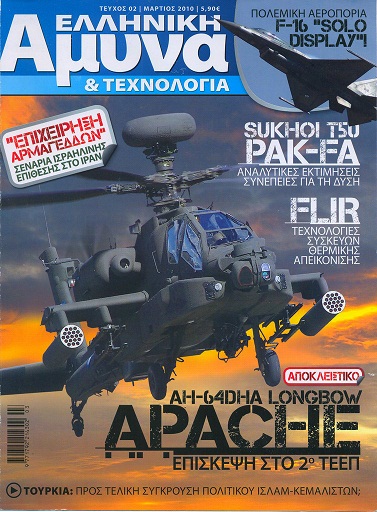 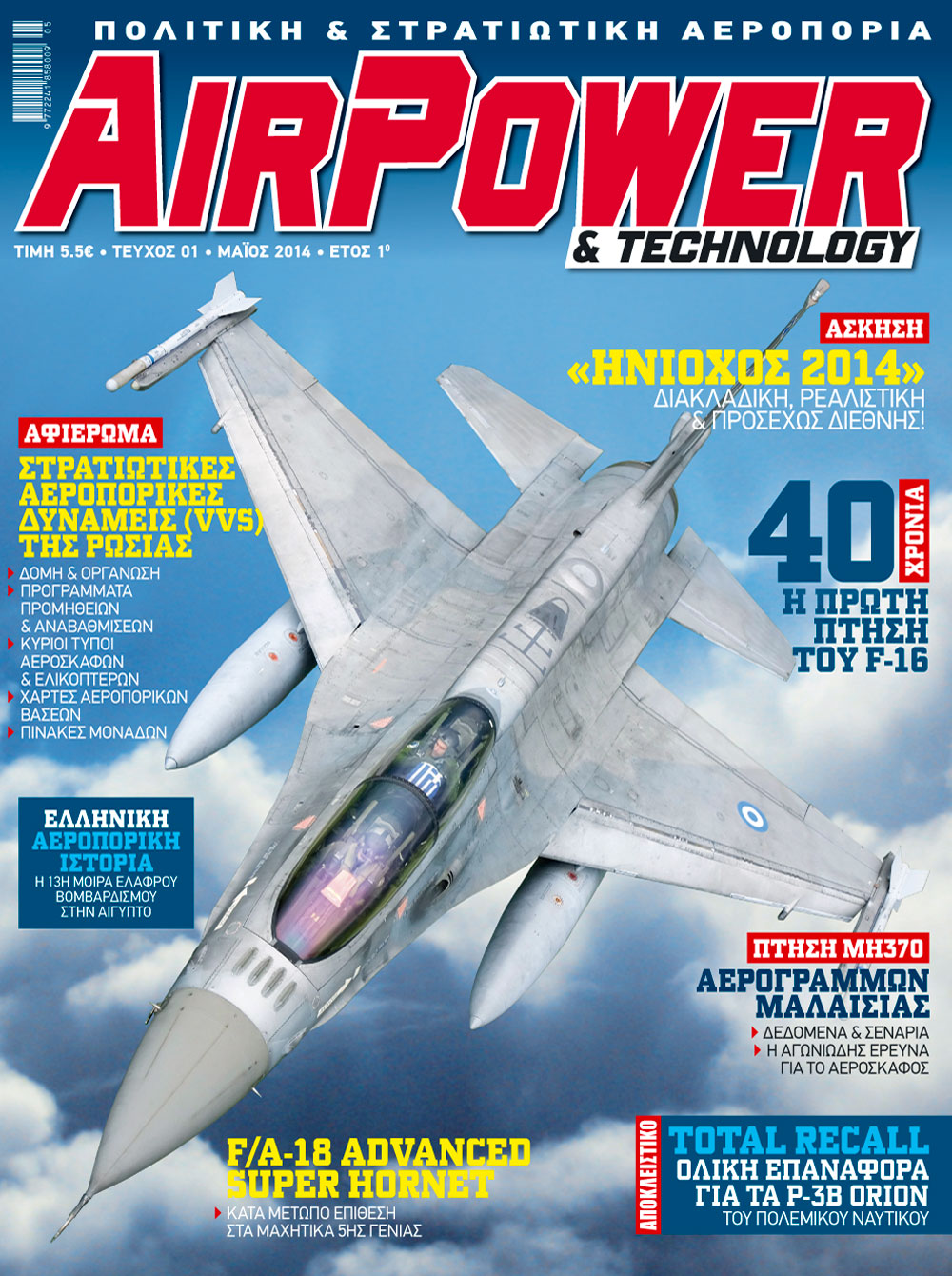 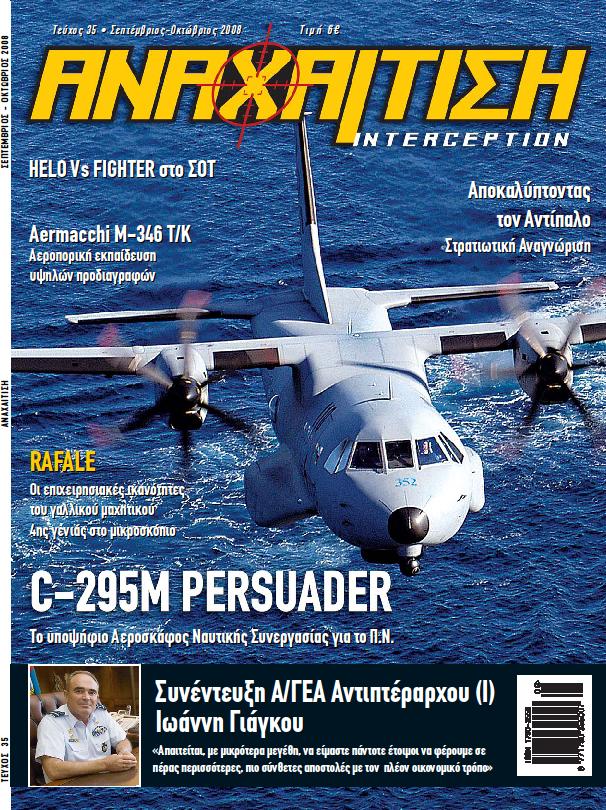 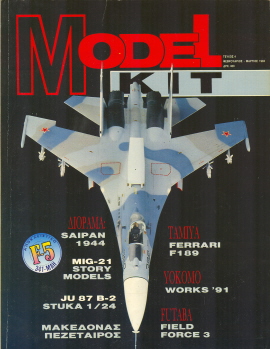 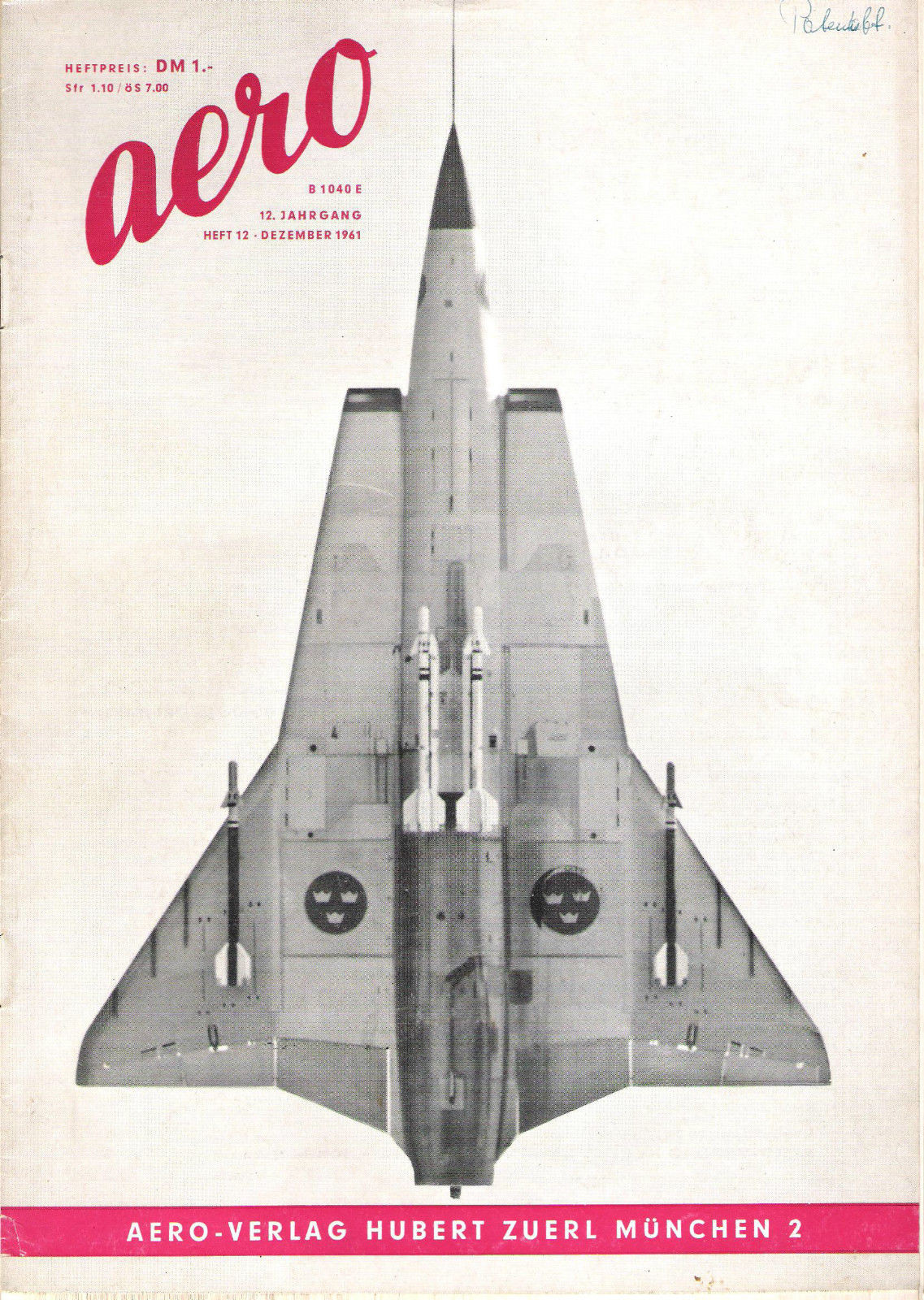 ‘Aero’ was another of the editor-published aviation magazines that appeared in West Germany in the late 1940s. It proved to be a well-received authoritative publication and survived for nearly two decades. The magazine described itself as Aero : Unabhängige Monatszeitschrift fűr die gesamte Luft- und Raumfahrt (Aero – Independent monthly magazine for aviation and space).

Each issue had xx pages and was illustrated with numerous black and white photos. Topics covered included aviation news, gliders, powered flight, air forces, aviation and industry, aviation books, flying club activities. The editor, Hubert Zuerl was very prolific and produced a significant number of aviation books, especially on gliders and WW2 aircraft. The magazine seems to have closed down late 1969 or early 1970.

Further information:
Some back issues 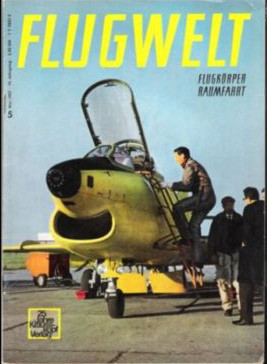 ‘Flugwelt’ was a highly respected aerospace technology magazine from West Germany. Until 1961 it was the official organ of the Bundesverband der Deutschen Luftfahrtindustrie, and from 1963 the organ of the Club der Luftfahrt. From 1964 Nr.3, the title was revised to ‘Flugwelt international’.

Each issue was packed with information on all types of aircraft accompanied by many photographs and line drawings. The editors were orignally Otto K Krausskopf, later Wolfgang Wagner then Stefan Geisenheyner, Erich W. Muller and finally Erwin H. Schuldt.

The magazine was taken over and absorbed into the rival publication ‘Flug Revue’ after the April 1968 issue.

Further information:
Back issues for sale 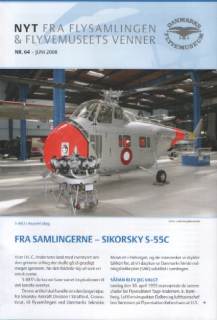 ‘Nyt Fra Flysamlingen & Flyvemuseets Venner’ is the official magazine of Foreningen Flyvemuseets Venner (Association of Flight Museum’s Friends), an organisation that supports several aviation museums in Denmark. The Association was founded on 25 August 1975 and has over the years supported numerous projects for the collection, preservation and dissemination of Danish Aviation’s proud history. Members receive NYT magazine three times a year.

Each issue has 6 pages, of A4 size, with news and short articles on activities at Danish aviation museums. Early issues were illustrated in b+w only, but later copies have colour photos. All back issues are available as free PDFs.