‘Vuelo’ was a short-lived magazine based in Argentina. It carried the subtitle Revista De Aviación Y Astronáutica. Very little is known about this title.

First issue on sale December 1972. Publishing frequency unknown. Ceased publication after only a few issues.
The editor is unknown. 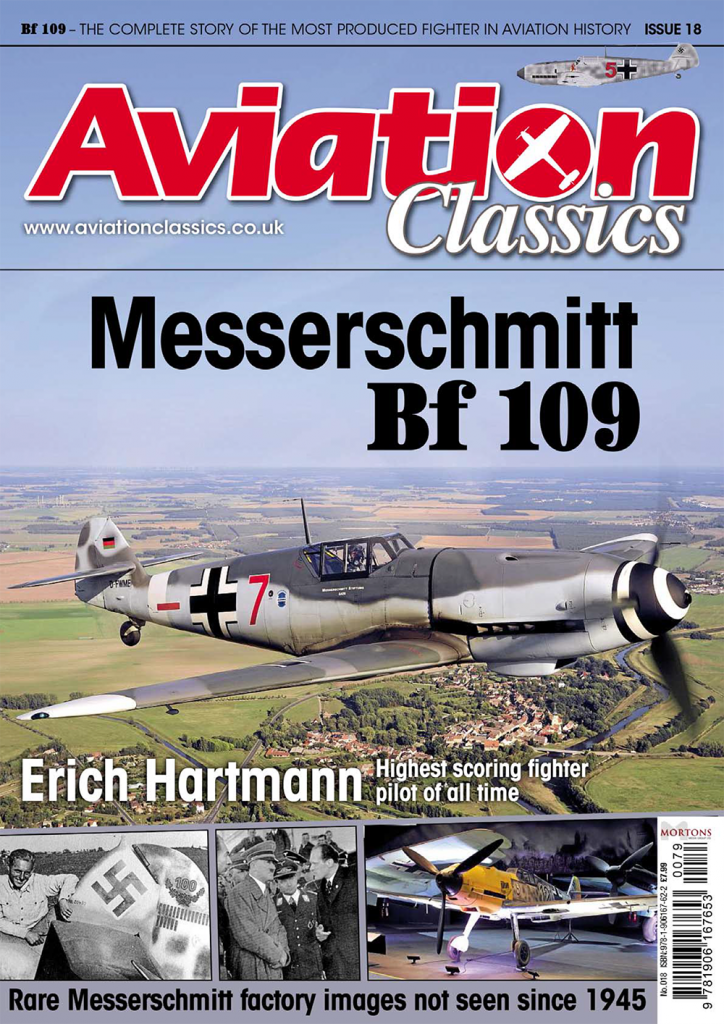 ‘Aviation Classics’ was a series of 132 page high-quality glossy publications centred on the world’s greatest aircraft, the events in which they played crucial roles and those who flew, maintained and supported them. Each issue usually comprised an in-depth profile of a single aircraft type, although a few issues looked instead at specific aircraft companies: SAAB, Lockheed Martin and also Alenia Aermacchi, and two issues looked at aerial warfare: WW1 fighter aces, and the Battle of Britain.

Although not very original in terms of subjects, the series was well written and very well illustrated with photograohs and drawings, and generally received warm reviews.

All issues are still available in digital format from PocketMags and Zinio. 12-16 page preview versions are also available on Issuu.

No specials were produced under the ‘Aviation Classics’ banner, but Mortons Media continues to produce high quality bookazines on aviation subjects – see the links under Further Information. Also see the Aeroflight AvBooks database. 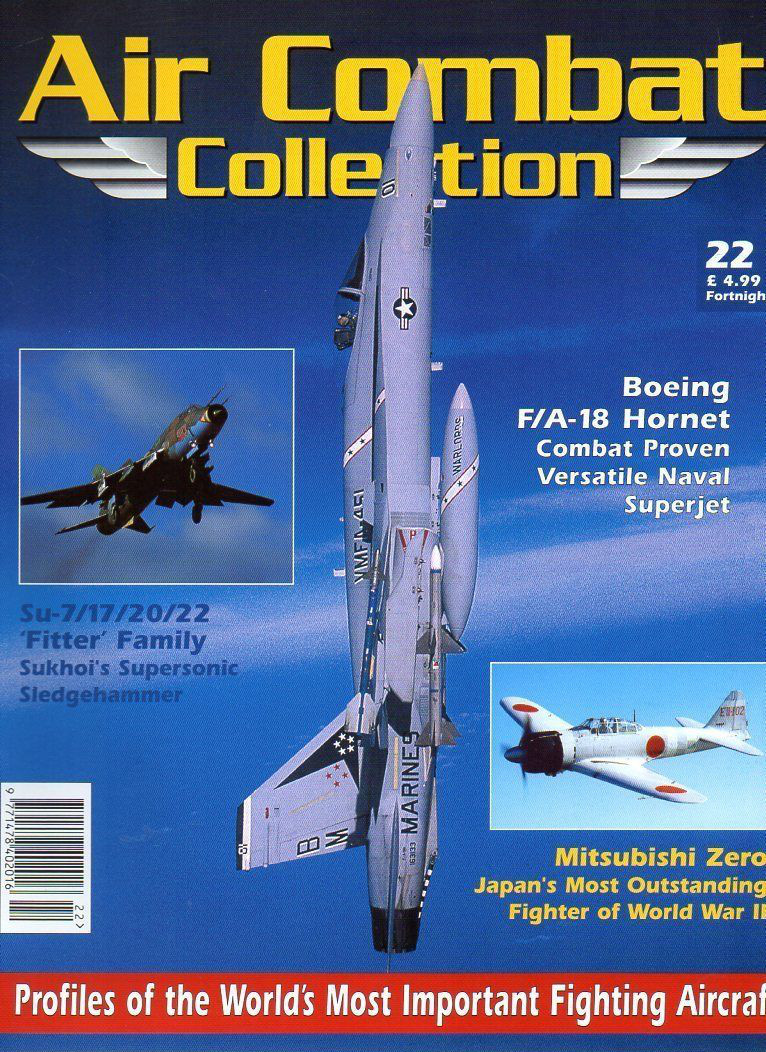 ‘Air Combat Collection’ was one of the first magazines to try the magazine-with-a-model combination that is now very popular around the world. Each 16-page A4 issue covered one warplane type from each of three eras: Pre-1945, 1946-69 and post-1970, including cutaways, technical specifications, side views, both colour and black and white illustrations, plus a cover-mounted 1/100th scale model of one of them. 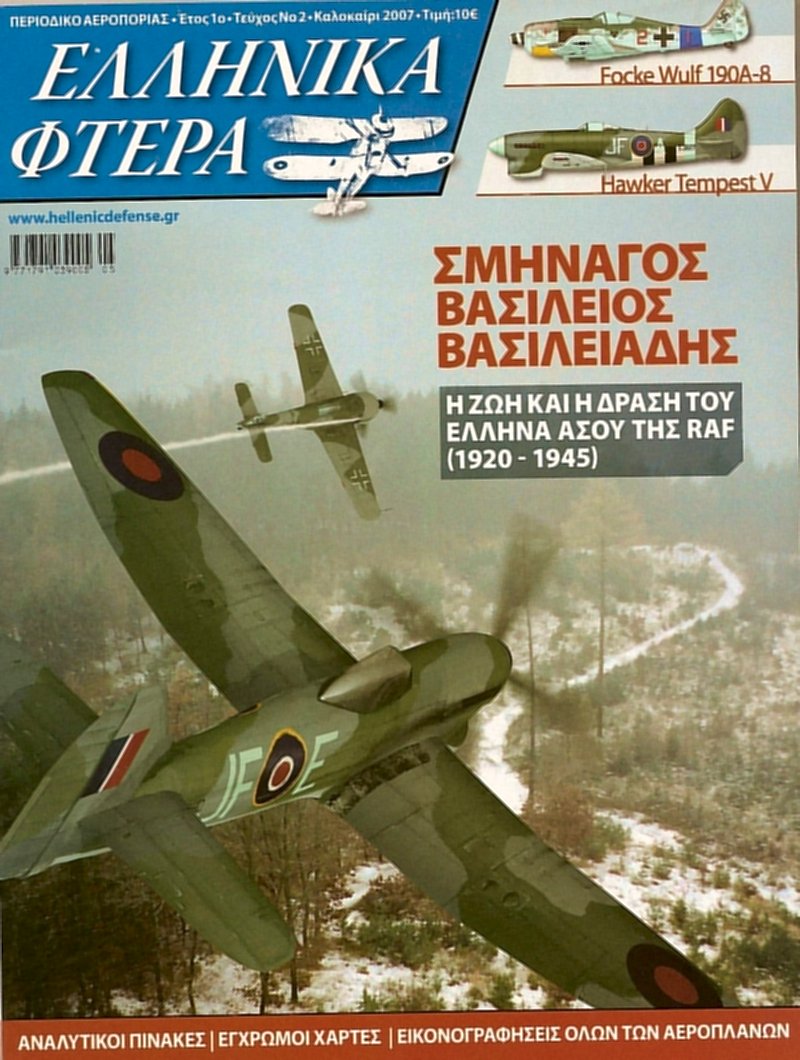 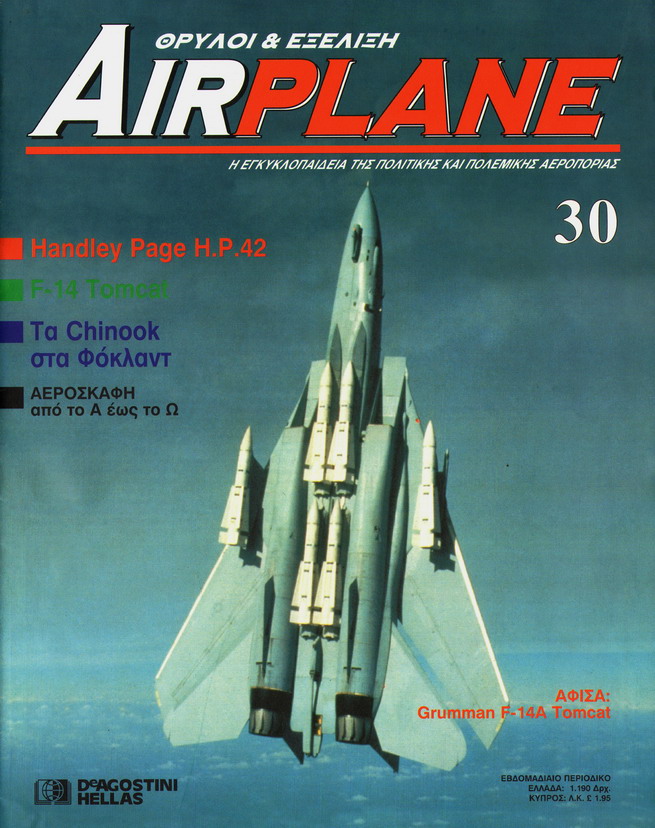 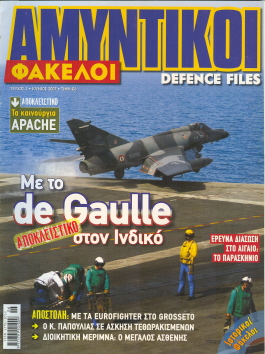 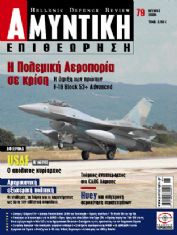 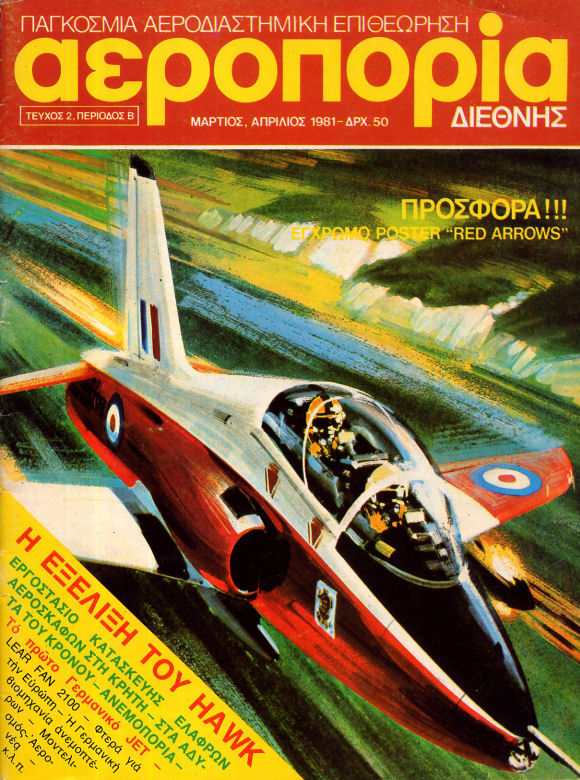 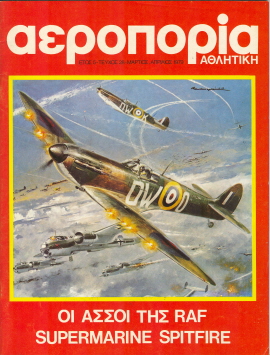 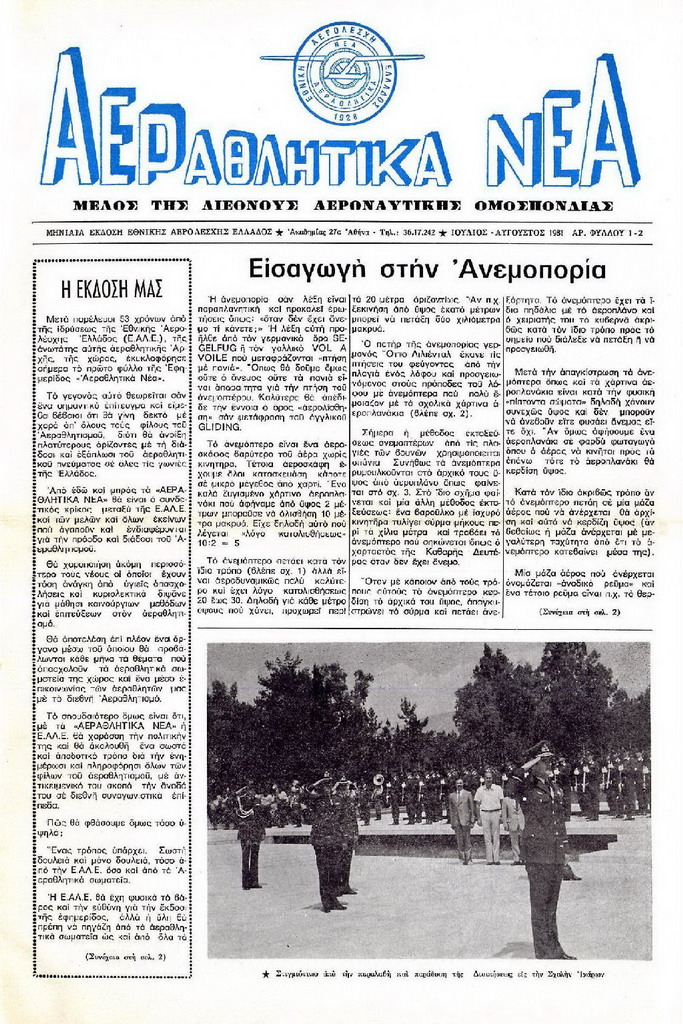