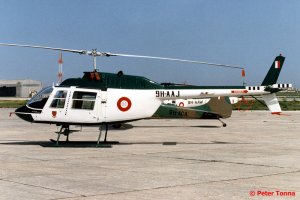 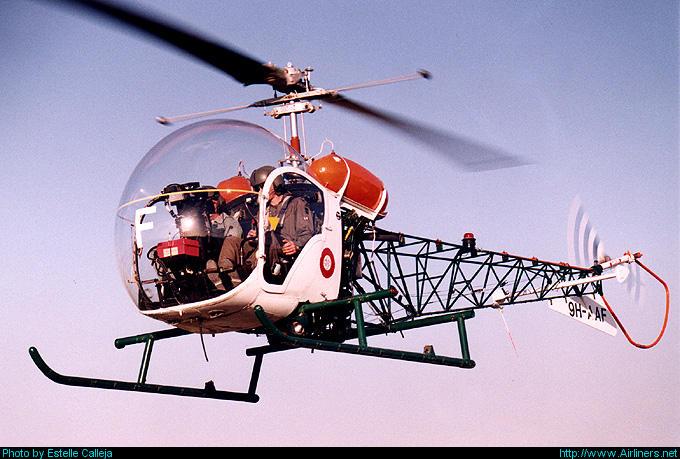 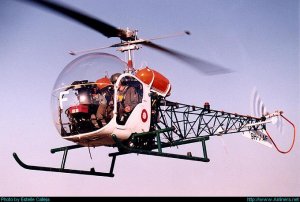 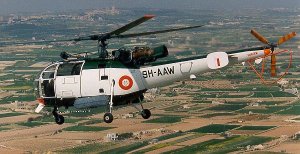 This section describes and illustrates the various national insignia used by the Armed Forces of Malta Air Wing since its formation:

1973-1980 & 1988-1992
The first marking carried by the Helicopter Flight was the insignia of the First Regiment of the Armed Forces of Malta. This was a roundel of red over blue with a white ‘1’ in the centre. The main marking was displayed on the fuselage sides of the helicopters. No tail marking was carried. In 1980 the unit became part of the Malta Task Force and adopted the marking given below. On 1 May 1988 the unit reverted to the command of the First Regiment and the original marking, although some helicopters now also carried the Maltese national flag as a tail marking.

1980-1988
On 1st April 1980 the Helicopter Flight became part of the Malta Task Force and adopted a new roundel of a white over red disc with the letters ‘TF’ in black. No tail markings were carried. The main marking was displayed on the fuselage sides of the helicopters.

1992-present
In February 1992 a new roundel was introduced, featuring the national colours of red and white with a (red outlined) black representation of the George Cross in the centre. The national flag remained as the fin flash. The main marking is normally displayed on the fuselage sides of the helicopters, and in the standard six positions on aircraft. The first aircraft to carry this marking were the newly delivered Cessna O-1Es. The version on the Bulldog appears to have a slightly smaller George Cross in proportion to the overall size of the roundel. Aircraft do not carry service titles.

Narrative Summary:
The defence of Malta was undertaken by Britain until its final withdrawal in March 1979. In the meantime, three Maltese Territorial Units were handed over to local control in April 1965 as the Malta Land Forces. Direct British military aid ended in October 1970. In 1970 plans to form a helicopter flight were formulated. West Germany offered to donate four Army helicopters in 1970, and in October of that year Maltese personnel were sent to Fassberg in Germany for training. The helicopters were delivered in May 1972, forming the initial equipment of the Malta Land Forces Helicopter Flight.

With the acquisition of some naval patrol boats, the Malta Land Forces were renamed the Armed Forces of Malta (AFM) in April 1973. The AFM was initially divided into two numbered Regiments, with the Helicopter Flight being attached to the First Regiment. Between 1973 and 1980 the Helicopter Flight received considerable technical and training assistance from Libya. On 1st April 1980, all units of the 1st Regiment, including the Helicopter Flight, became a component of a tactical unit within the AFM known as the Task Force, (the Task Force also included naval vessels and coastal artillery).

In 1981 an Italian Military Mission arrived to take over the role of training and providing technical advice. On 11 May 1988 the Task Force units were absorbed back into the AFM. In February 1992 the first fixed-wing aircraft were received – Cessna O-1Es. These aircraft were initially flown by Italian pilots while Maltese personnel were trained in Italy. On 22 July 1992, the Helicopter Flight was renamed the Air Squadron and re-assigned to the 2nd (Composite) Regiment of the AFM. On 31 October 2006 the Air Squadron was renamed the Air Wing, to reflect its increased responsibilities.