This is a survey of Danish aviation, defence and aircraft scale modelling magazines. All magazines are Danish text only, unless otherwise stated. 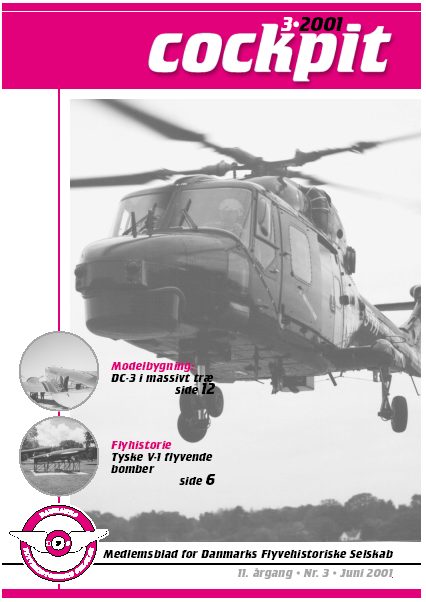 ‘Cockpit’ is a bi-monthly historical aviation magazine, published by the Aviation History Society of Denmark (DFS). It was first published in February 1991. 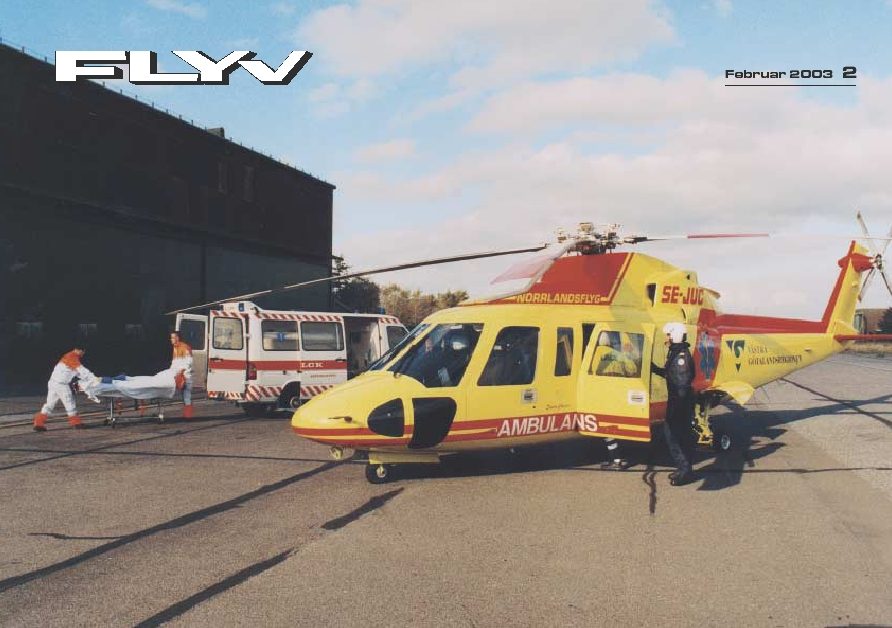 Published monthly since 1928, ‘Flyv’ is the official magazine of the Royal Danish Aero Club (KDA), which was first established in June 1928. Although mainly focussed on private and sport flying, the magazine covers all aspects of flying – civil and military, Danish and international.

‘Flyv’ is the only Danish printed magazine for pilots and those interested in flying. It is designed to appeal to those engaged in gliding, parachuting or ballooning, as well as the operation of powered aircraft. Feature articles focus on tests of new aircraft, flight safety and current events in Danish and international flight.

Recent issues have 50 pages each and are printed on glossy A4 paper, with colour photographs on every page.

In 2012 the KDA was forced to stop publishing ‘Flyv’ due to financial difficulties. Fortunately, the title was taken over by publishing company RB ApS in January 2013, and relaunched as a bi-monthly with effect from the February 2013 issue.

The magazine is published quarterly and comprises an A4 size publication of 16-20 pages, illustrated with b+w and colour photos, both old and new. It is filled with great stories about the DC-3 and other interesting old aircraft. It is also where members tell of the DC-3 trips they have been on or about other DC-3s they have met around the world. 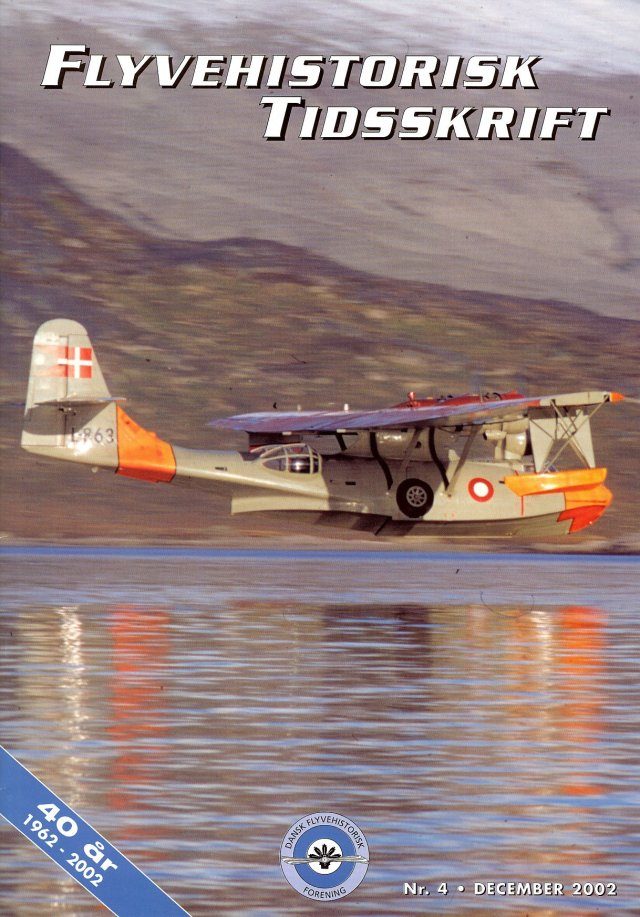 ‘Flyveshistorisk Tidsskrift’ is the official journal of the Danish Aviation Historical Society (DFF). Published quarterly since 1967, it focusses on Danish aviation history, both civil and military from all time periods. 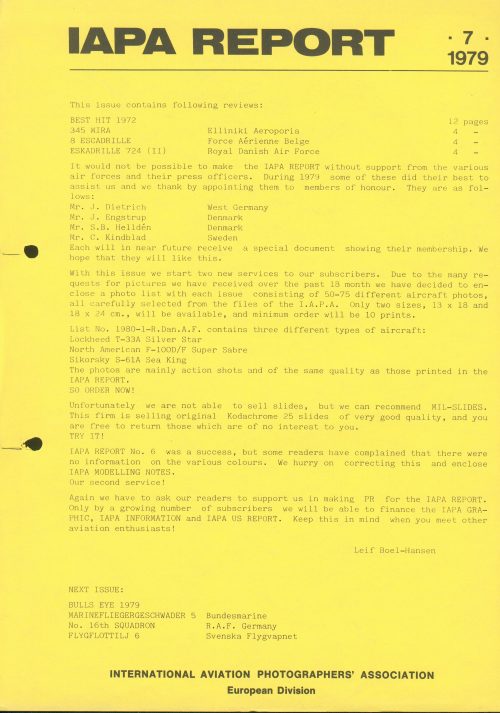 ‘IAPA Report’ was an attempt at a new stye of magazine, being published in batches of loose-leaf pages that were intended for filing in any order the reader wished. Being published by the International Aviation Photographers Association (IAPA), the content was almost entirely pictorial, covering current NATO squadron aircraft in detail.

Each issue comprised about 12 A4-sized pages, supplied loose leave in a sturdy envelope, with large b+w photos on nearly every page, and some tone drawings. The brief text was printed in English, German, French and Spanish. There were about four articles in each issue, usually comprising of photos of aircraft from the squadrons of three different European air forces, plus a photo report on an Exercise or historical feature. Published quarterly from 1978, it ceased publication in late 1982. Although printed on glossy paper with excellent photo reproduction, the complete lack of colour may have hindered sales. 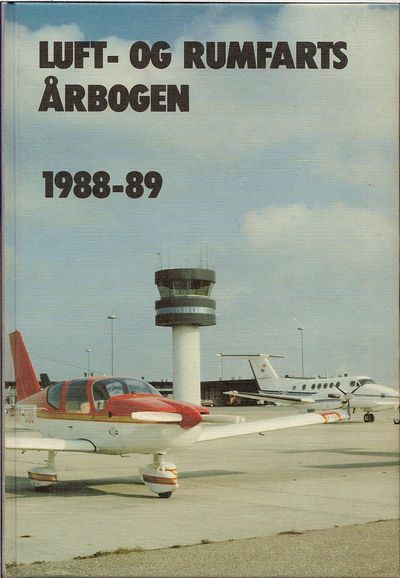 The title means ‘Aviation and Space Yearbook’. From 1982 until 2000 the editor and publisher of ‘Propel’ maagzine, Bent Aalbæk-Nielsen, published an annual survey of aviation and space activity. Each issue covered a wide range of aviation topics – Danish and international, civil and military, modern and historical. Most were 205-208 pages each and illustrated with photos. A total of 18 issues were produced.

‘IPMS Nyt’ means ‘IPMS News’ and is the official magazine of IPMS Denmark. A quarterly scale plastic modelling magazine, it includes branch news and reviews, features on AFVs, ships and aircraft modelling etc. Also includes techniques, reviews, history and a few photos. During the period 1971-1975 it regularly featured Danish Air Force subjects, but later moved in to a more general range of topics.

An A4 size with 30 (later 40) pages per issue, illustrated with colour covers and b+w photos inside. It was first published in 1971 and became quarterly from 1977. Production reached issue No.100 in April 2003. It is published in Danish with an English summary.