This is a survey of Lebanese aviation, defence and aircraft scale modelling magazines. All magazines are Arabic text only, unless otherwise stated.

It covered past, present and future projects – one-off research aircraft never intended for production, (for example the Douglas Skyrocket and Bell X-2), and prototypes of production aircraft (for example: Lockheed XF-104, Dassault Mirage F1 prototypes, Dassault Rafale A). It also covered the life stories of the test pilots that flew these aircraft.

A fascinating and well-illustrated magazine on a little publicised area of aviation history. Unfortunately, subscription numbers were not high enough to justify continuing this title. No.1 was published in late January 2005 and the last issue (No.3) later the same year. A one-off issue entitled “Special Release No.1” covering the FD-2 and BAC.221 appeared in 2006. 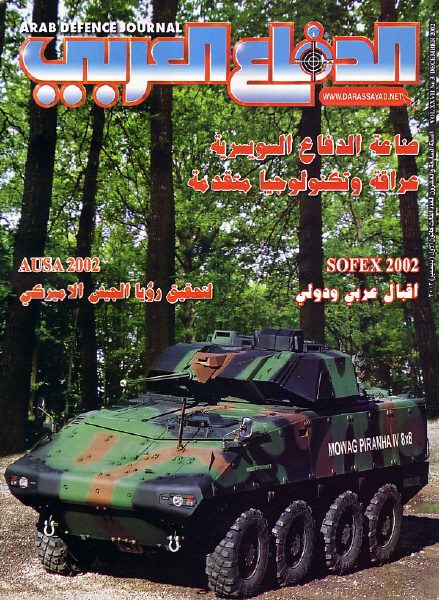 Entitled ‘Al-Difa al-Arabi’ in Arabic. Launched in 1976, the ‘Arab Defence Journal’ covers defence issues throughout the entire Arab speaking region, and offers an independent source of information on all military questions. Each month, the magazine reports on news and current affairs from the Middle East and around the world, along with features on aerospace, naval and land systems. It also publishes articles on electronics, computers & communication equipment, as well as police and public security issues, with the latest strategic analysis. The magazine is published monthly by subscription only.