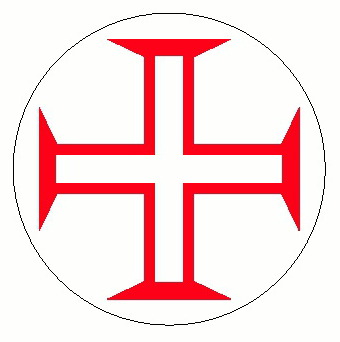 This page gives details of some of the air bases and airfields which are, or have been, used by the Portuguese Navy.

This page gives details of the ships which were, or are, used by the aircraft and helicopters of the Portuguese Navy since 1993.

After training by the Royal Navy, the Esquadrilha de Helicopteros da Marinha (EHM, Naval Helicopter Flight) was officially established on 24 September 1993, (not 1995 as other sources state). The helicopters are individually deployed to Vasco da Gama-class Frigates and operate as an integrated part of the Frigate’s weapons system. Specifically, the helicopters carry out Anti-Submarine Warfare (ASW), Anti-Surface Warfare (ASuW) and naval interdiction missions. They can also perform Search and Rescue, patrol and VIP transport duties. The EHM is unofficially referred to as 661 Esquadrilha, using the FAP’s unit designation system.

Five Super Lynx Mk.95 ordered in 1990 and delivered from June 1993. The first two were converted ex-Royal Navy HAS.3 machines and the other three new-build. Used for shipboard fishery protection and rescue duties. Initially serialled 9201-9205.

The eight survivors of the original Danish Lynx fleet were rebuilt to Super Lynx Mk.90B standard 2000-2004, under a contract signed with Westland in December 1997. The rebuild used a new fuselage but retained the (overhauled) existing systems. S-191 and S-170 were rebuilt at Westland, while the remainder were rebuilt at Vaerlose AB in the Navy workshop. Used for shipboard patrol/SAR duties.

One Lynx Mk.23 delivered in 1987, being an embargoed airframe for intended for Argentina. The Mk.23 was never flown and only used for ground training purposes by the Danish Navy.