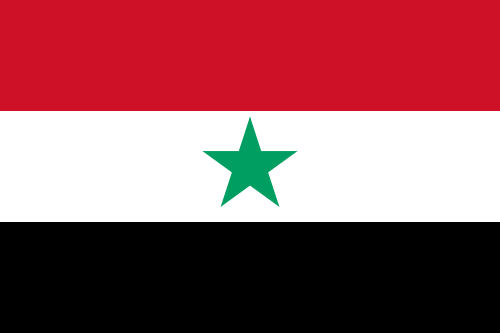 North Yemen was a country in Western Asia, on the Arabian Peninsula. It was bordered by Saudi Arabia to the north, South Yemen to the east, the Gulf of Aden to the south and the Red Sea to the west.

The country comprised the western portion of present-day Yemen. The main geographical feature of the country was the steep escarpment along the Red Sea coast which merged into the central highlands, an extensive plateau more than 2,000 m (6,562 ft) high. The capital city, Sana’a was located here. To the north along the border with Saudi Arabia lay the Rub al Khali desert, which was almost uninhabited. The total land area was 167,943 sq km (64,843 sq miles).

Text to be added on the development of aviation in North Yemen.

North Yemen civil aircraft initially used the registration sequence YEMEN-xxx, until 1955 when this was shortened to YE-xxx. The YE- sequence was used until 1969, when the prefix changed to 4W-xxx.