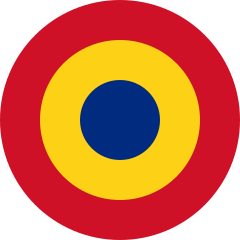 This section describes and illustrates the various national insignia used by the Romanian Air Force since its formation:

1915-1941
When Romania joined the Allies in World War I, the reformed military aviation unit adopted allied-style roundels with the colours red-yellow-blue. The main marking was displayed on the fuselage sides and above and below each wing. The fin or rudder carried vertical stripes in the national colours, with blue at the front. This marking was retained until 1941. 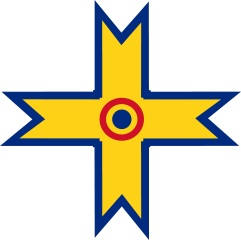 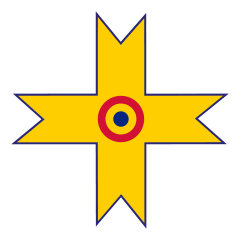 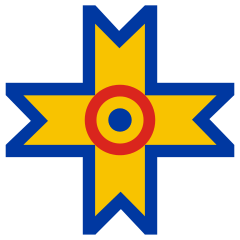 1941-1944
In 1941 Romania joined the Axis powers aligned with Germany, and this was reflected in a switch to a yellow cross-style making, with a small roundel in the centre. There were several variations in this makings, in terms of the length and width of the arms of the cross, and the thickness of the blue border. The rudder stripes were normally retained as before.

1944-1947
On 23 August 1944 Romania switched sides and declared war on Germany. The national markings were hastily reverted back to the pre-war roundel form. 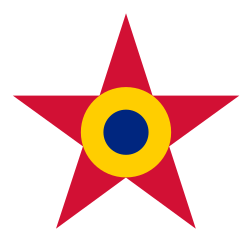 1947-1985
During the communist era, the main marking consisted of a red star with the old roundel in the centre. It was displayed on the fuselage sides and above and below each wing, and also on the fin on aircraft.

1990-present
The main marking is displayed on the fuselage sides of the helicopters, and above and below each wing. A smaller version is displayed on the fin on aircraft. Many aircraft, including fighters, carry the service titles FORTELE AERIENE ROMANE / ROMANIAN AIR FORCE.

This page gives details of some of the aircraft types that were offered or promised to the Romanian Air Force but not delivered, cancelled official orders, and types have been falsely reported as being in service.

Armstrong Whitworth Siskin V
10+ flown in markings 1924-25 but not delivered.

Farman F.63bis
One F.66 was intended for Romania, but not delivered. The F.63bis was used by commercial airline SNNA.

IAR-817 & IAR-818
These types were used by the air ambulance service Aviasan.

LET L-60 Brigadyr
This type was only used for civilian purposes in Romania.

LET L-200 Morava
This type does not appear to have been used in Romania.

PZL P.43 Karas
The developed version of the P.23 was proposed to Romania, but not ordered. It was later ordered by Bulgaria.

‘Aripi Romanesti’ (Romanian Wings) was the official magazine of the Romanian Air Force during World War 2. Most issues comprised 24-32 pages of news about the air war and feature articles on the activities of the Romanian Air Force. It was illustrated by many b+w photographs. Publication ceased in 1944 when Romania switched to supporting the Allies.

‘Revista Aeronauticei si Marinei’ (Aeronautical and Marine Magazine) was a magazine from the 1930s and 1940s covering developments in aviation and shipping. Each issue comprised 150 pages with photos. It first appeared in 1926 and ceased publication some time after 1940. The back cover was marked “Tipografia Scoalei de Ofiteri de Aviatie Regel Carol II”. 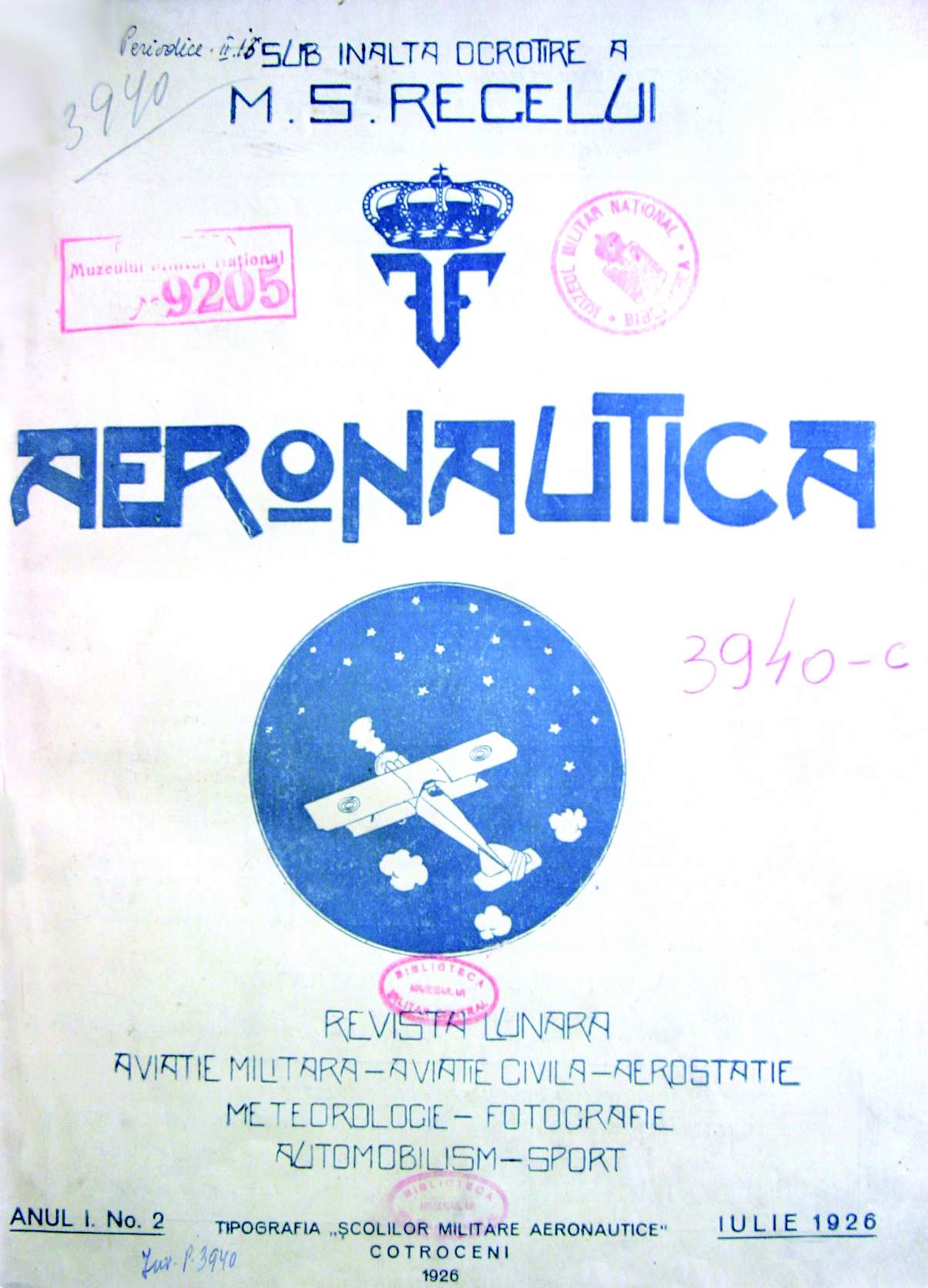 ‘Aeronautica’ magazine was a general interest monthly magazine published by the Subsecretariatului de stat al Aerului, (Undersecretariat of State for Air). Each issue featured articles on military and civil aviation, sport aviation and other aviation related fields. After 1929 it also covered aeronautical equipment, arms and ammunition, specific special equipment, specialized instruction, navigation etc. In addition to the technical information there were reviews and bibliographies.