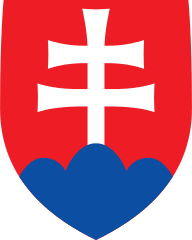 This section describes and illustrates the various national insignia used by the Slovak Air Force since its formation: 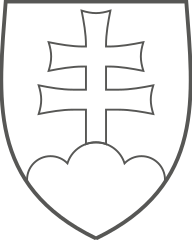 1993-present
The main marking is displayed on the fuselage sides of the helicopters, and above and below each wing and on the fin on aircraft. Aircraft do not carry service titles.

This page gives details of some of the aircraft types that were offered or promised to the Slovak Air Force but not delivered, cancelled official orders, and types have been falsely reported as being in service.

Kamov Ka-50 Hokum
Reported interest in the Ka-50 has not resulted in a confirmed order so far.

Mil Mi-35 Hind
The only Hinds used have been ex-Czechoslovak Mi-24s.

Yakovlev Yak-130
Reported interest in the Yak-130 has not resulted in a confirmed order so far.