Located in Southeast Asia, Taiwan is an island state off the coast of China. It is separated from China by the Taiwan Strait and comprises the island of Taiwan and six groups of much smaller islands: the Penghu Islands to the west of Taiwan; the Kinmen, Wuchiu and Matsu Islands just off the coast of mainland China; and the uninhabited Pratas Islands and Taiping Island in the South China Sea. To the south of Taiwan is the Philippines, and to the northeast South Korea and Japan.

The eastern two thirds of Taiwan is covered by a series of five mountain ranges running north-south down the length of the island. In contrast, the western third comprises the flat or gently rolling Chianan Plains, where most of the population live.

Text to be added on the development of aviation in Taiwan.

All-time Taiwan – civil aircraft register (B-nnnnn) [TO BE ADDED].
[Get involved with the Aeroflight Cloud.] 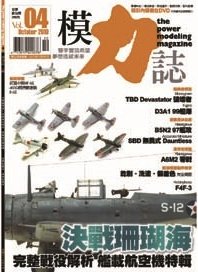 ‘The Power Modeling Magazine’ was a general interest scale modelling magazine. It covered AFVs, aircraft, figures etc with large colour photos and drawings. The first issue included a cover-mounted CD. Publication was a bit erratic: Vol.2 May 2010, Vol.3 July 2010, Vol.4 Oct 2010, Vol.5 Apr 2011. There is no evidence of further issues after Vol.5 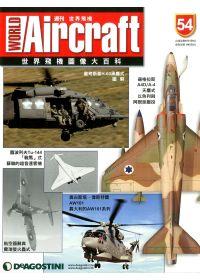 ‘World Aircraft’ is a Chinese-language version of the partwork ‘World Aircraft Information Files’, originally published in the United Kingdom. The title in Chinese is ‘Shi Jie Fei Ji’.

Each issue is split into a number of sheets, which are intended to be combined into complete articles, (called files in this magazine).

This is a survey of Taiwan aviation, defence and aircraft scale modelling magazines. All magazines are Chinese text only, unless otherwise stated. 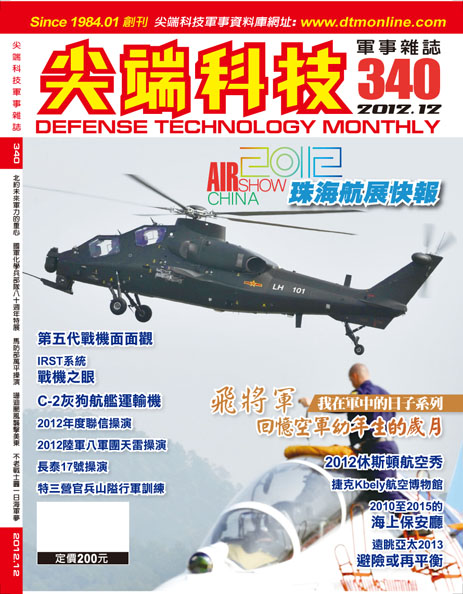 ‘Defense Technology Monthly’ is the first private owned professional defense magazine in Taiwan. The contents include military facilities of various countries, state-of-the-art defense technology, and the latest military news locally and overseas. DTM has become the most prestigious defense periodical in Taiwan, and is widely recognized as such by readers in Hong Kong, Mainland China, Japan, Southeast Asia and North America. Edited by Keven Cheng. 124 pages in each issue. 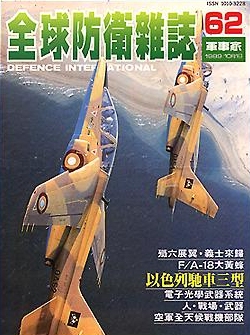 The title in Chinese is ‘Quanqiu fangwei zazhi’. A monthly defence news magazine with a major focus on Taiwanese military affairs. Includes good military aviation coverage. About 110-114 pages in each issue. Vol.35 Issue 5 was dated May 2002. An International Edition is issued from Hong Kong in simplified Chinese.

Monthly commercial aviation magazine published with Chinese and English text. It appeared during 1995 at least. 48 pages in each issue. No other details known. 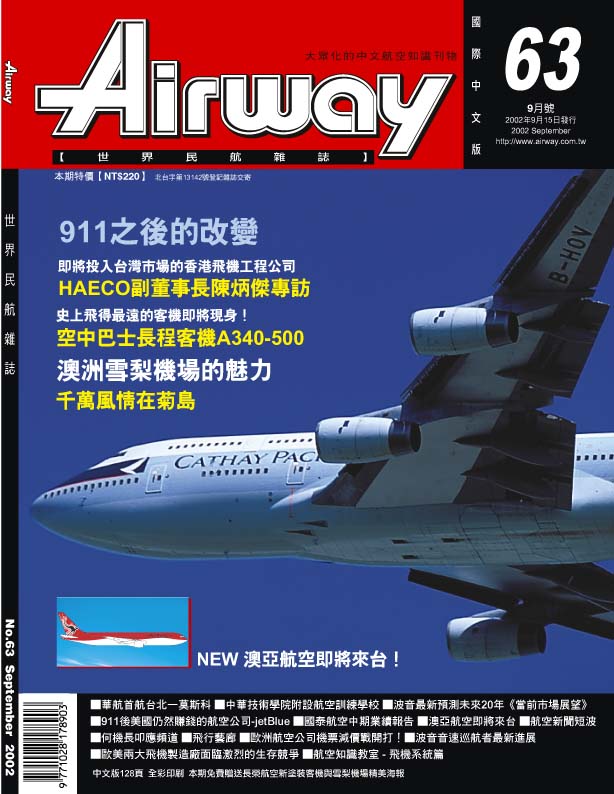 A world civil aviation magazine published monthly. The title in Chinese is ‘Shijie Minhang Zazhi’. It is a highly illustrated publication covering airlines and airliners around the world, with a bias towards the region around China.
Each issue is printed on high quality glossy paper, with detailed articles, and lots of large sharply-printed photographs. There is a poster page foldout in the middle of each magazine.