Since 1246 the Hapsburg Empire had been centred on Vienna. In 1867 the Empire became the dual monarchy of Austro-Hungary, with imperial rule shared between Vienna and Budapest. The assassination of the Archduke Franz Ferdinand on 28 June 1914 triggered the First World War. Austro-Hungary allied itself with Germany and Turkey, and the three were known as the Central Powers. Defeat brought with it the breakup of the Empire. Austria became a republic on 30 October 1918, concentrated on the German speaking area of the former Empire. In 1933 parliament was replaced by an authoritarian regime under Chancellor Dollfuss. In March 1938 Austria was annexed by the German Reich. The country was liberated by Western and Russian forces in 1945. A republic was re-established on 27 April 1945. In July 1955 the USSR ended its occupation, on condition that Austria remained strictly neutral.

Located in central Europe, modern Austria was created in 1918 following the collapse of the Hapsburg empire. It is bordered by Germany to the north west, the Czech Republic to the north, Slovakia to the north east, Hungary to the south east, Slovenia and Italy to the south, and Switzerland to the west.
About 75% of the land area is covered by the Austrian Alps, which range up to 12,500 ft (3,800 m), while fertile plains to the east include the Danube river valley and the Graz basin. The total land area is 82,732 sq km (31,942 sq miles). The population of 8.4 million (2007 figure) comprises 93% German, 6% Croat/Slovene/Hungarian and 1% other ethnic groups. 78% of the people are Roman Catholic, 5% Protestant, 2% Muslim and 15% other or non-religious. The capital city is Vienna.

Austrian civil aircraft were registered in the series A-xxxx onwards from 1919, with the registration in numbers not letters. The sequence was ended by the Anchluss with Germany in March 1938. In 1934 a new civil register was established using the prefix OE-xxx, eg: Tiger Moth OE-DAF. After WW2 the OE- register was re-established. State-owned aircraft use the sequence OE-Fxx. Gliders use the same prefix OE-xxxx, but with numerical registrations.

All-time Austria – civil aircraft register (A-nnn OE-aaa) [TO BE ADDED].
[Get involved with the Aeroflight Cloud.]

Austrian Aviation Bibliography – to be added

The World’s Airlines – Austria
List of all Austrian airlines

Austria Charter Operators
Information on all charter operators in Austria

www.aviator.at
Lots of information about private flying in Austria 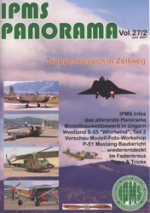 Subtitled Oesterreichisches Modellbaumagazin. A well produced quarterly scale plastic modelling magazine. It was first published in 1974. Originally featuring 40 pages per issue, with photographs on the inside and outside covers only, it later moved to glossy paper allowing colour photographs on most pages. Many line and colour scheme drawings were included. Later issues had 64 pages. The contents typically included branch news, hints & tips, AFVs, vehicles and aircraft feature articles, with a particular attention to markings and Austrian use.

In the middle of 2009 the magazine was redesigned and renamed ‘Modell Panorama’. 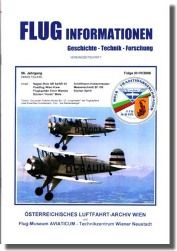 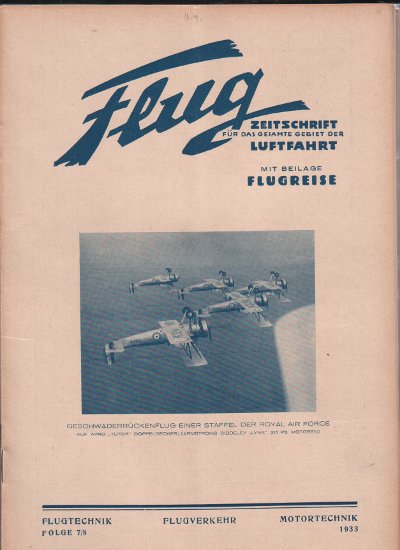 Further information:
to be added. 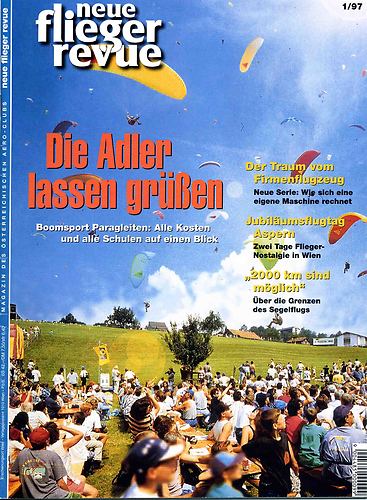 For a short time between 1995 and 1997, ‘Neue Flieger Revue’ was the official organ of the Österreichischer Aero-Club. Each issue featured 82 pages and included feature articles on sport flying, gliding, parachuting etc. 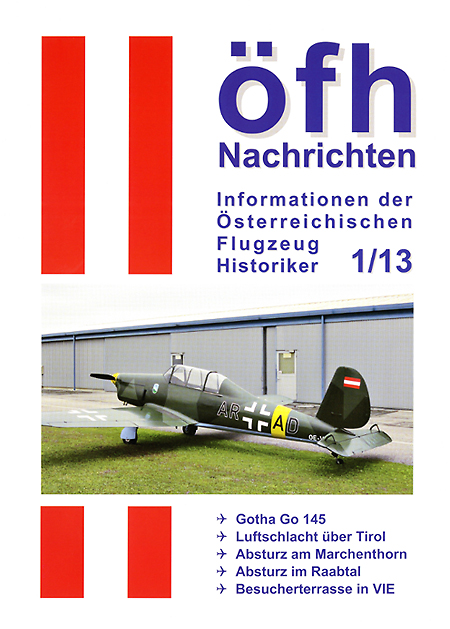 ‘O.F.H. Nachrichten’ is a quarterly magazine produced by the Oesterreichische Flugzeug Historisker (Austrian Aircraft Historians). It exclusively concentrates on the history of civil and military aviation in Austria. It therefore includes news about vintage and museum aircraft, features on aircraft types used in Austria – complete with markings drawings and registration listings, and articles on events in Austrian aviation history.

This is a survey of Austrian aviation, defence and aircraft scale modelling magazines. All magazines are German text only, unless otherwise stated.