Used by the Air Wing. (DOSAW) 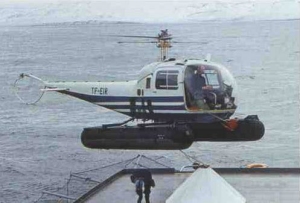 Text to be added.

One Bell 430 acquired by November 2001. Used by the Government for VIP transport.