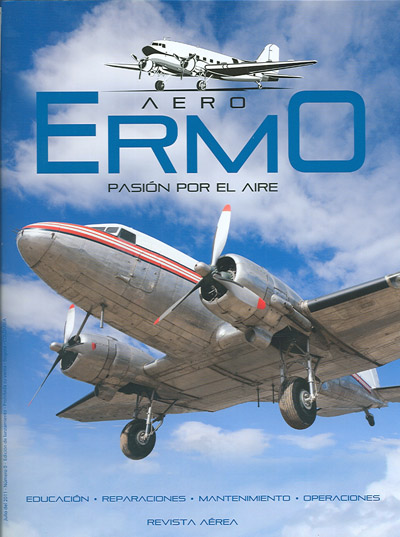 Substitled Pasión por el aire. Publically launched in July 2011, with the first issue on sale the following September, this magazine aims to provide a high quality general interest publication of interest to aviation professionals and enthusiasts. It aims cover all aspects of the aviation world – commercial, military, private, general, sports, maintenance, supplies, education etc. It will combine news, current affairs, curiosities and novelties, educational information, research and development, technology and infrastructure, among others, providing a space for companies related to the airline industry to showcase their abilities and their range of products and services, and where aviation enthusiasts can enjoy a rich quality content. 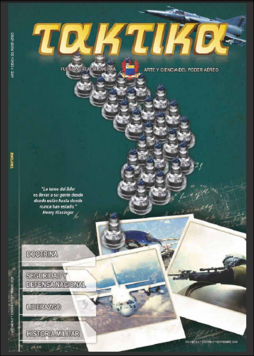 Subtitled Arte y Ciencia del Poder Aereo. As the main title suggests, ‘Taktika’ is a professional magazine principally concerned with the tactics and strategy of military air operations, and similiar technical issues. 60 pages in each issue, illustrated with colour and b+w photos and diagams. Each issue also has an article on FAC history. 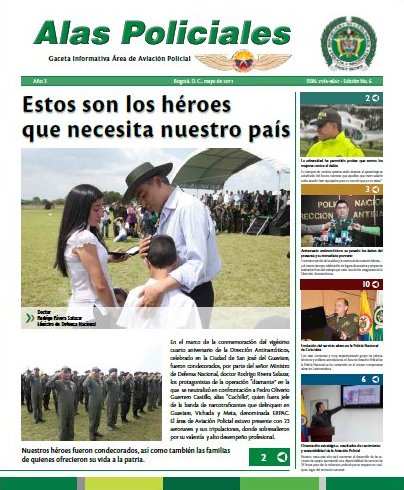 Subtitled Gaceta Informativa Área de Aviación Policial. ‘Alas Policiales’ is the official magazine of the Aviation division of the Colombian National Police. If includes news features and articles about the activities of Police aviation units. 20 pages in each issue. 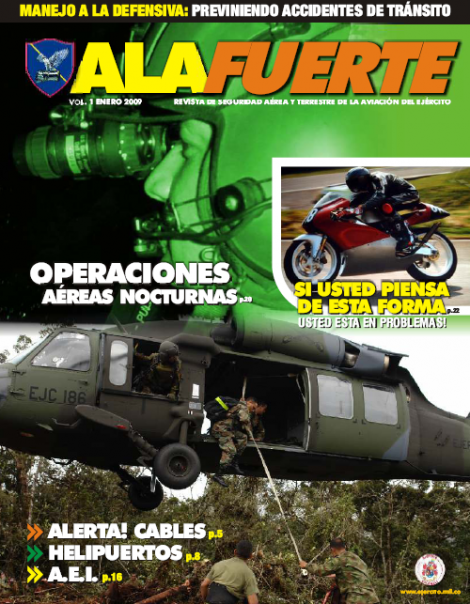 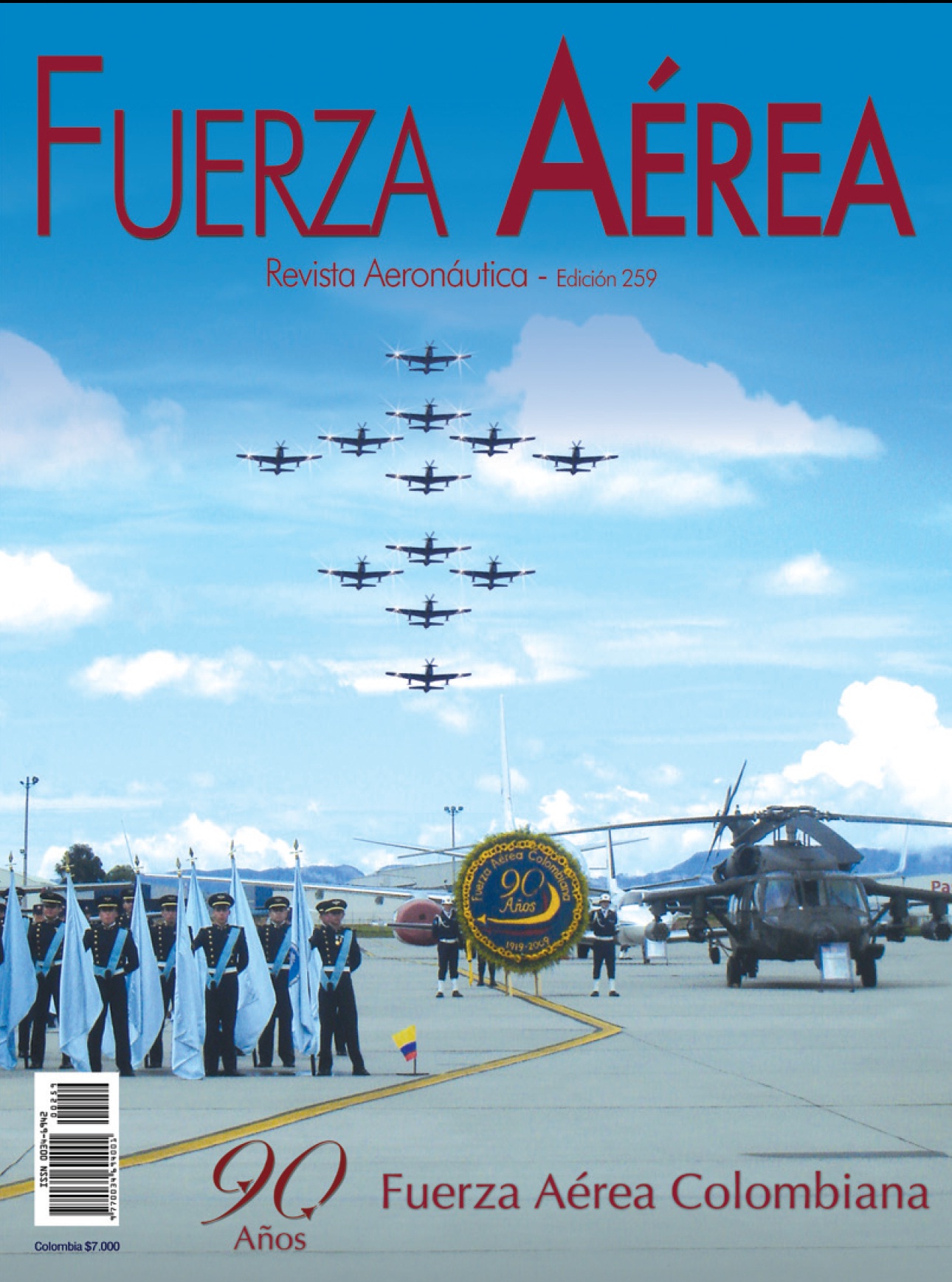 Quarterly aviation magazine published by the Colombian Air Force, but covering civil and military aviation within Colombia and worldwide. It also includes historical features on the FAC.

A FAC magazine was started in 1933, but the present title was launched as a quarterly named ‘Revista Aeronáutica’ in September 1947, under the editorship of Ernesto Dueñas Cepero. This took the form of a 50 page newsletter, illustrated in b+w only. It included sections on Aviation Medicine, History of the FAC, Air News, Aeromodelling, Social, Aviation Humour and advertising guidelines. After ten years, the magazine had consolidated as a reference of issues astronautics, meteorology, aeronautics and doctrine, among others, with Alberto Duque Rodriguez as editor.

Circa issue 90 (1963) it was renamed ‘Colombia Aeronáutica’, but reverted to its original title after only a few issues. During the 1960s copies featured 100 pages and circulation reached 4000 copies. The editor was José Manuel Villalobos. Colour photos began to appear, and the air-to-air photography of Rudolf Schrimpff Mampe became a major attraction.

Circa issue 245 the main title was amended to read ‘Fuerza Aérea – Revista Aeronáutica’, with the emphasis on the first two words. 2007 saw the 60th anniversary of the launch of the magazine, marking 252 editions published quarterly without a break. Since 2000 circulation has increased to 8000 copies in full colour with 84 pages each. Since 2003 the magazine has been available online from the FAC website.

This is a survey of Colombian aviation, defence and aircraft scale modelling magazines. All magazines are Spanish text only, unless otherwise stated.