Title means ‘The Airplane’. Bi-monthly magazine published by the Hellenic Experimental & Ultra-Light Aircraft Association (HEA), which was founded in 1975. It mainly covers General and Sport Aviation and includes technical reports, presentations and flying tests of aircrafts, ultralights, trikes etc. Some pages are devoted to Aviation History. Finally, it hosts the news of Greek Aeroclubs. 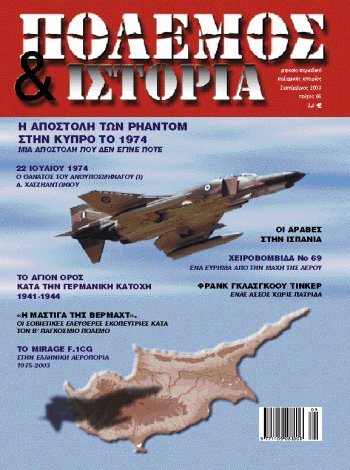 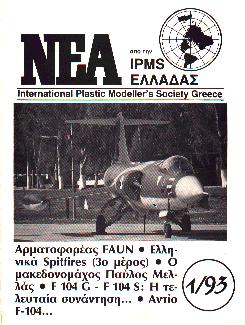 Title means News from the International Plastic Modeler’s Society Hellasy. Quarterly publication with the first issue published in 1985. A good source of information for Greek Air Force a/c, their serials, history etc. Published an excellent book on the Greek A/C from 1912 ’til today. 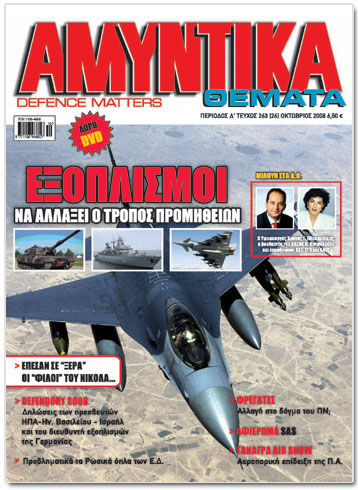 The title ‘Amintika Themata’ means Defense Matters. This monthly publication was the oldest Greek defence magazine, first appearing in May 1986. 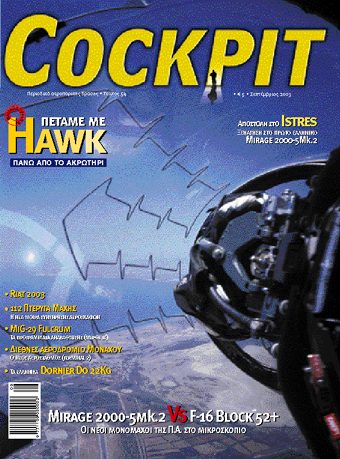 A monthly periodical with the first issue appearing in August 1990, the original publisher was called Daphne. From 2006 onwards, the magazine has been published by “Expansion Consulting Solutions” – a company owned by the editor Alexander Turks. Issue 72 was dated April 1997.

The title ‘Amina & Texnologia’ means Defence & Technology. It carried the subtitle: A Greek Monthly Military Review. Also announced on the cover was the fact that it included pages in English. Although one of the earlier crop of Greek defence magazines, this title does not appear to have survived competition from later publications covering the same subject area.

Title means Flight. Monthly magazine published by the Greek Air Force. It covers Safety of Flight and Safety on the Ground issues. In July 1996 it was on issue 158.

Back issues in PDF