Indonesia is an archipelago of about 17,508 islands stretching east-west between the Indian Ocean and the Pacific Ocean. It is therefore located in both Southeast Asia and Oceania. About 6,000 of the islands are inhabited. The largest islands are Java, Sumatra, Borneo (shared with Malaysia and Brunei), New Guinea (shared with Papua New Guinea) and Sulawesi. Indonesia shares land borders with Malaysia on Borneo, Papua New Guinea on the island of New Guinea, and East Timor on the island of Timor. The country has maritime borders with Australia to the south, the Philippines and Palau to the north, and Malaysia and Singapore to the west.

The island chains of Indonesia were formed volcanically, and at least 150 volcanoes are still active. The highest mountain is Puncak Jaya at 4,884 m (16,024 ft), on the island of New Guinea. The large quantities of volcanic ash present on the islands mean that the soil is very fertile and suitable for growing crops.

Text to be added on the development of aviation in Indonesia.

Indonesia civil aircraft use the registration sequence PK-AAA to PK-ZZZ since 1929.

All-time Indonesia NEI – civil aircraft register (PK-aaa) [TO BE ADDED].
[Get involved with the Aeroflight Cloud.] 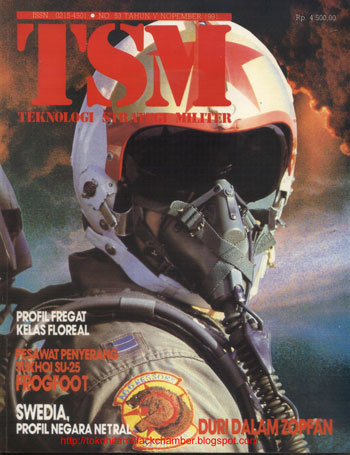 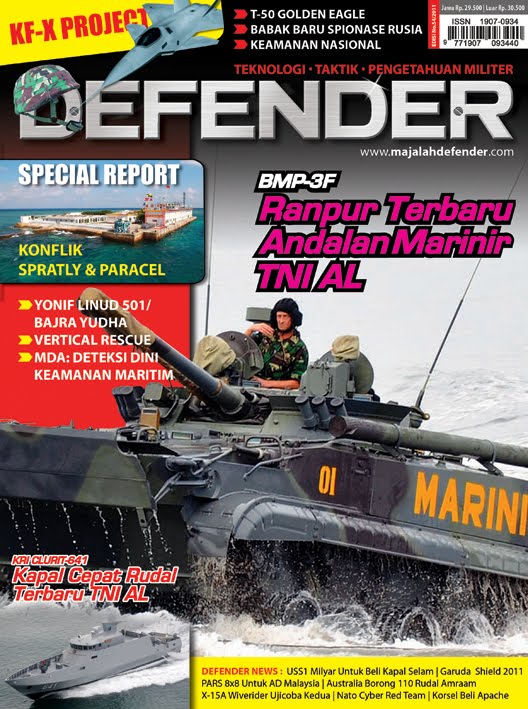