Iran is one of the world’s most mountainous countries. The Zagros Mountains run northwest to southeast, dividing the country into two. Another chain of mountains, the Alborz, follows the line of the Caspian Sea. The peaks in this range can reach up to 5,610 m (18,406 ft). To the east of the Zagros Mountains lies the Central Plateau, which becomes salt desert further east. In the south west of the country is the Khuzestan Plain, an area of marshy lowland that borders with Iraq. The only other area of lowland is the Caspian plain, a narrow strip of land between the sea and the Alborz mountains. The total land area is 1,648,195 sq km (636,372 sq miles).

Text to be added on the development of aviation in Iran. 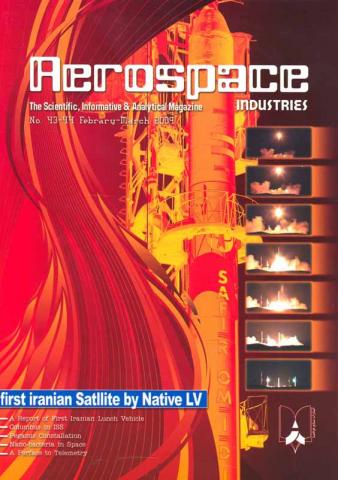 The substitle in English is ‘The Scientific, Informative & Analytical Magazine’. Despite having an English-language front cover, the text inside is Persian. The title in Persian is ‘Sanaye-e Hava-Faza’. ‘Aerospace Industries’ is a magazine published by the Iranian Aerospace Industries Organisation (AIO) focusing on aerospace science and technology. Combined issue No.43-44 was dated February-March 2009. Additional information on this title is welcome. 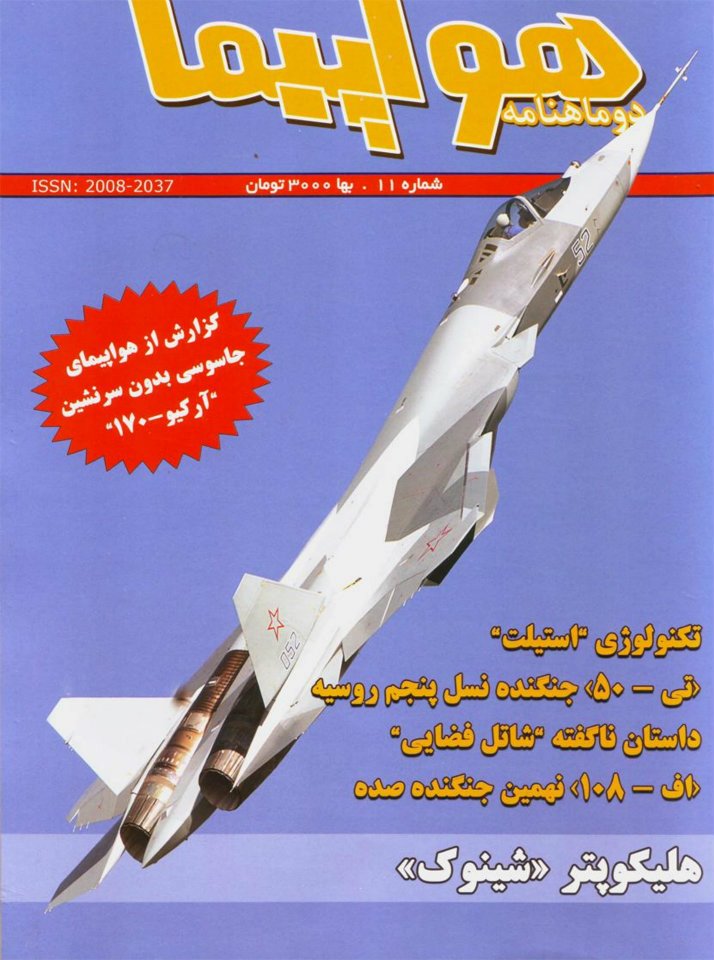 The title means Aircraft in Farsi. Bi-monthly magazine. No.13 appeared in mid 2012. Additional information on this publication is welcome. 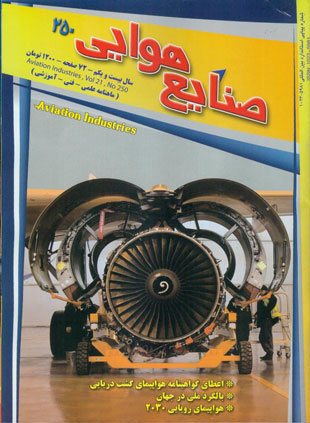 The title means Aviation Industries in Farsi. Monthly magazine. Vol.22 No.251 appeared in 2012. Additional information on this publication is welcome.

This is a survey of Iranian aviation, defence and aircraft scale modelling magazines. All magazines are Farsi (Persian) text only, unless otherwise stated.