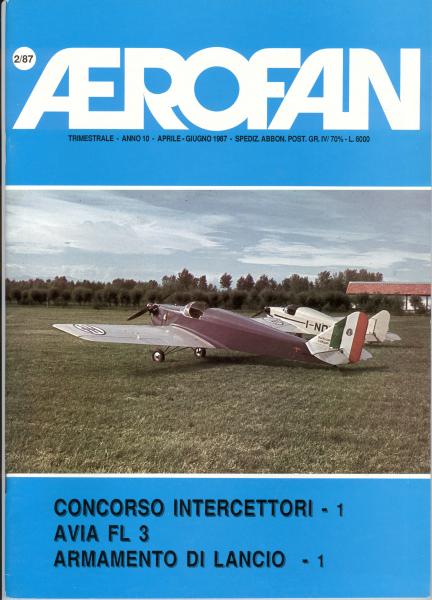 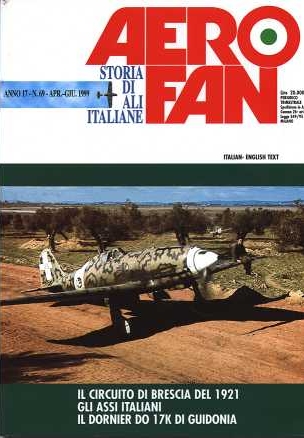 Subtitled Storia di Ali Italiane. Formerly the AISA official magazine, but relaunched as a stand-alone title in 1996 after a gap of five year. Adopting a very similar format to the original edition, the new version has more pages, more photos and more artwork and drawings. An English summary of the text is included in each issue.
Contents includes monographs of military and civil aircraft types – featuring reproductions from the official handbook for the type, articles on the technology of historical aircraft, the history of the units of the Italian Air Force and of the civil airlines, the more interesting un-build aircraft projects, Italian matriculation serial numbers, heraldry and the traditional editorial features.
The first of the new issues was No. 57 (Aprile/Giugno 1996). 64-68 illustrated pages in each issue. Ceased publication at issue No.100 in early 2007. 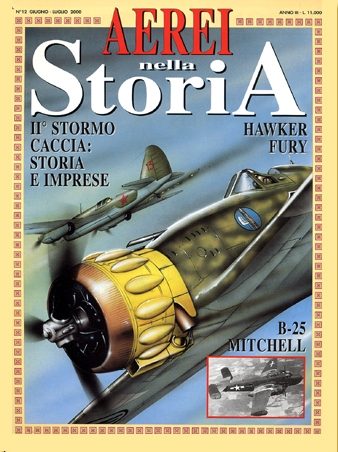 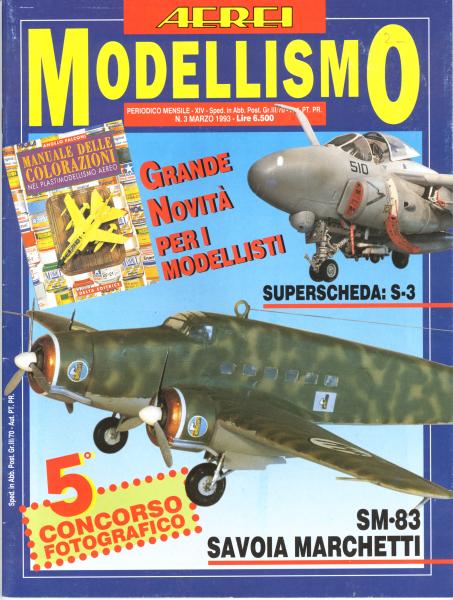 Subtitled ‘Assi, Leggende e Modellini’. Italian edition of the UK series ‘Aircraft of the Aces’, which comprises a series of 60 booklets and diecast aircraft models. The booklets described the aircraft of fighter aces flying various types of aircraft.

Subtitled ‘La Storia dell’Aviazione Militare Moderna: Le Grandi Imprese, L’Evoluzione Tecnologica, Modelli Mitici’. A revised version of the 2001 Edition. Published very two weeks, it comprises a series of 1:100 scale diecast aircraft models, each accompanied by a number of cards giving historical and technical details of the aircraft type modelled and of other types. The cards are divided into three categories: Aircraft Details, Missions and Aerobatic Teams. The F-14 Tomcat as the first model in this series. The second series comprised at least 52 models, including an increasing number of aircraft from the WW2-era. The models were produced by the Italeri model company.