‘Parwaz’ is the offical magazine of the Pakistan Air Force Academy. No other details are known.

Subtitled Journal of the Pakistan Air Force, ‘Shaheen’ is a quarterly magazine featuring contemporary and historical articles on the PAF. Volume 31, Issue 1 was dated March 1984. Circa 136 pages in each issue.

This is a survey of Pakistani aviation, defence and aircraft scale modelling magazines. All magazines are English text only, unless otherwise stated.

Subtitled: World Review of Aviation & Defense. Monthly magazine covering news of the aviation, air transport and defense and aerospace sectors in Pakistan and throughout the world. Another sources gives “Wings Monthly: Pakistan’s premier trade magazine of civil aviation and tourism”.

The publisher was orignally reported as Phoenix Publications Co., but now appears to be Wings Press.

Monthly magazine covering aviation and tourism. No other information known. 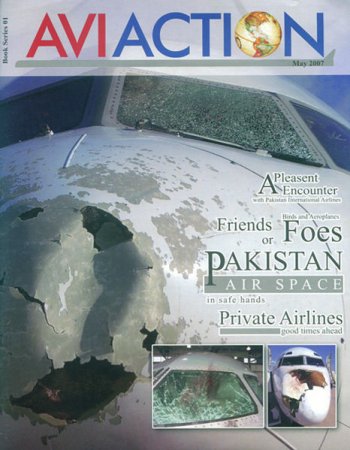 ‘Aviaction’ was an aviation magazine launched during 2007. Its main aim was to inform the public, especially aviation professionals, aviation enthusiasts and people travelling to Pakistan, about the latest happenings in the aviation business, especially in Pakistan. It was launched by some of the finest group of aviation professionals and journalists from Pakistan. The number 1 issue of the series was released in May 2007. Publication ceased after only a few issues. 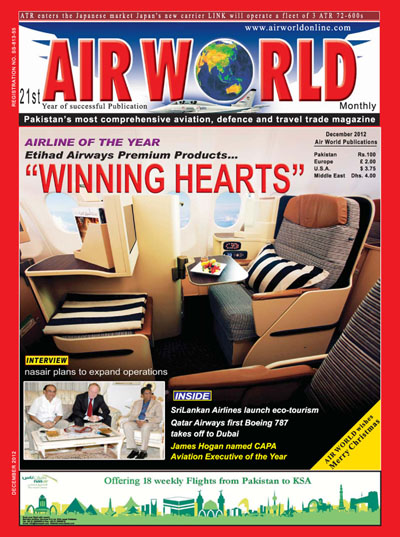 ‘Air World’ ia a high quality general interest magazine from Pakistan. It claims to be the only comprehensive Aviation, Defence & Travel trade Magazine in Pakistan, and the only one that is regularly read outside of Pakistan.

Pakistan is a country in South Asia. It is bordered by India to the east, China to the north east, Afghanistan to the north and west, Iran to the south west, and the Arabian Sea to the south. It also has a maritime border with Oman. The disputed territory of Kashmir has been divided between India and Pakistan since 1947.

The terrain of Pakistan is divided into three main regions. The northern highlands, contain three mountain ranges with some of the world’s highest preaks – the mountain K2 reaches 8,611 m (28,251 ft). In the west, the Balochistan Plateau is mountainous or desert and prone to frequent earthquakes. The Indus River plain occupies the eastern part of the country, and has large areas of very fertile soil. Crossed by several great rivers it is the location of most of the major cities of Pakistan. The land area is 796,095 square kilometres (307,374 square miles).

Text to be added on the development of aviation in Pakistan.

Pakistani Aviation Bibliography – to be added