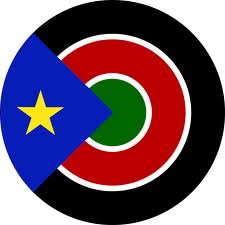 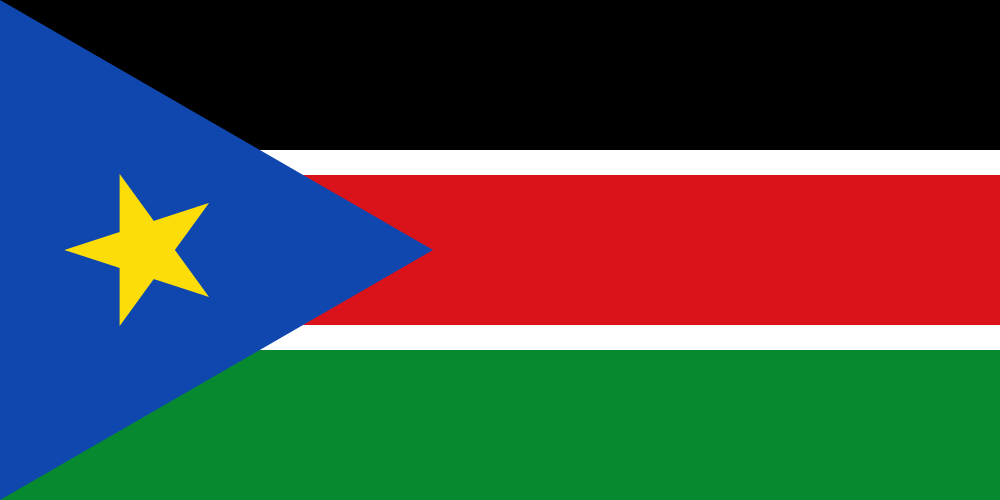 Details to be added.

Text to be added on the development of aviation in South Sudan.