ADAR is group interested in recording and preserving the activities of the personnel who served in the Spanish Republican Air Force during the Spanish Civil War 1936-39. After the Fascist victory, many Republican fighters had to go into exile for fear of reprisals, and their actions and memories were in danger of being lost to history. As the political situation improved, exiles began to return home.

During the 1970s the Asociation de Aviadores de la Republica (ADAR) was established as a support group, organised into four sections – centred on Madrid, Barcelona, Valencia and Murcia. The Madrid section issued a magazine called ‘Icaro’, while Barcelona produced the magazine ‘Alas Gloriosas – Boletines Informativos’. The other two sections supplied contributions to these two magazines. In late 1984 ‘Icaro’ appears to have absorbed ‘Alas Gloriosas’. Both magazines contained features on the aircrews and air operations of the Republicans in the Civil War, as well as news on the activities of the ADAR. As time has passed and the number of surviving veterans needing support has reduced, ADAR has become more dedicated to preserving the history of that era. It continues to produce ‘Icaro’ in pdf format. 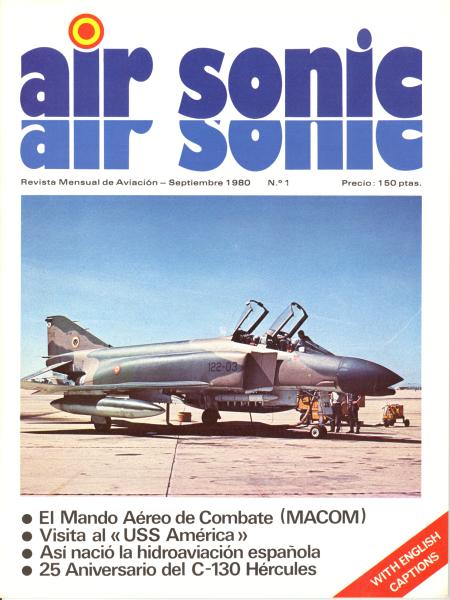 Subtitled ‘Revista Mensual de Aviacion’. The first issue was dated Septiembre 1980. A monthly magazine mainly devoted to military aviation in Spain and Latin America. Produced in a similar format to the French title ‘Air Fan’, each issue comprised 48 pages – with 4 pages of colour photos and colour profiles, together with 80 b+w photos. Apart from features on Spanish or Portuguese military aviation and aircraft, it also included articles on postwar military aviation around the world. It ceased publication with issue 17 in 1984. Spanish text with English photo captions.

Subtitled ‘Revista de Historia Aeronáutica’. ‘Aeroplano’ is an annual publication on aviation history, published annually by the Spanish Air Force. Its purpose is to publish those works of investigation that deserve to be disclosed and to be known by all those interested in these subjects. It is a publication of well documented aviation history and dedicated to the service of historical truth. First published in 1983.

Quarterly magazine. Covered a wide range of civil and military topics, both current and historical. Published No.1 1990 to No.7 1993. No further information.

This was the Spanish-language edition of the UK originated partwork Illustrated Encyclopedia of Aircraft. It was published in 240 weekly parts between 1984 and 1988. It is not clear what took the place of the RAF squadron histories series included in the UK edition. Many colour illustrations – photos, profile drawings, colour artwork etc. 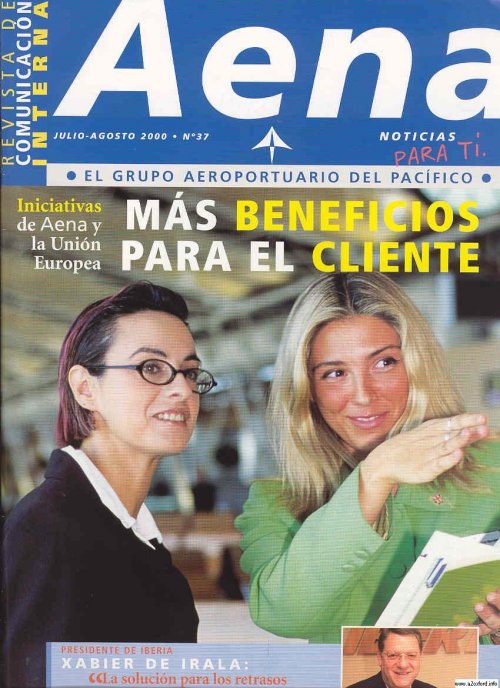 Spain is located on the Iberian Peninsula in south western Europe, separated from Africa by only a narrow strait. It is bordered by France to the north east, the Mediterranean Sea to the east and south, Portugal to the west and the Bay of Biscay to the north. The UK territory of Gibraltar, which is situated at the southern tip of the Iberian Peninsula, also has a border with Spain. Spanish territory includes the Canary Islands, the Balearic Islands and two Spanish enclaves on the coast of Morocco: Ceuta and Melilla.
Much of Spain is dominated by a central plateau, called the Meseta, some 600 m (1970 ft) above sea level. To the north lies a range of mountains, the Cordillera Cantabrica which run along the entire northern coast. These mountains join up with the Pyrenees which form the French-Spanish border. In the south, the Sierra Nevada mountains are separated from the central region by the valley of the river Guadalquivir. In the centre, a further mountain range, the Sierra de Guadarrama, crosses the Meseta diagonally. The total land area is 499,440 sq km (192,854 sq miles).
The Population of 39.8 million (2000 figure) comprises 72% of Castilian Spanish origin, 17% Catalan, 6% Gallician, 2% Basque, 1% Romany and 1% other ethnic groups. Some 96% of the people are Roman Catholic and 4% other faiths. The capital city is Madrid.

Text to be added on the development of aviation in Spain.

Spanish Aviation Bibliography – to be added